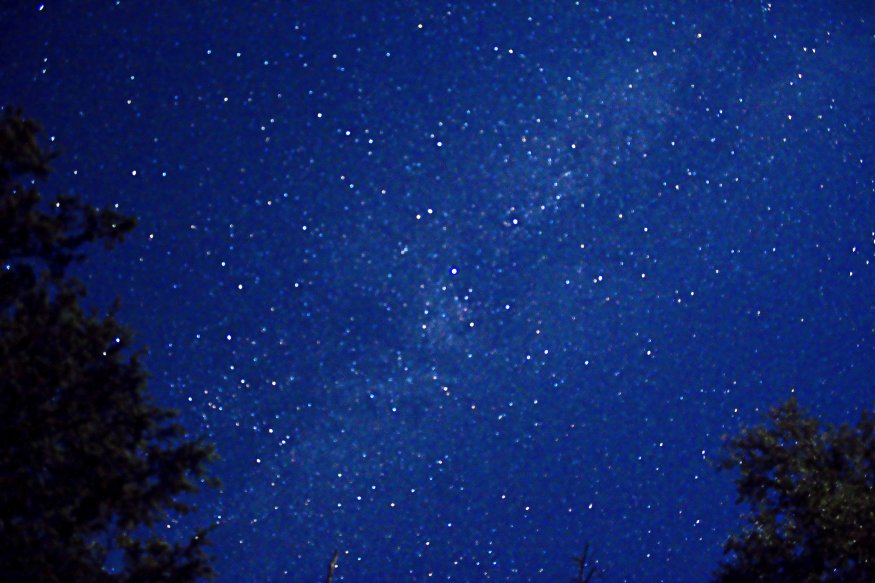 So, you’ve decided to become a seller. You have determined that even though market conditions are not absolutely ideal, your company is saleable.

This scenario is reminiscent of a little boy who cried “Wolf!” In our context, the story usually begins when a buyer approaches you (unexpectedly) expressing an interest in acquiring your company. Without adequate preparation, you proceed with negotiations to sell your business. Typically, the business is unprepared for the marketing process. In addition, you have certainly not had time to properly analyze who to approach and how best to approach potential buyers.

Instead, you go after the “low hanging fruit”—the single buyer who has approached you. In this case, you are not putting your best foot forward. In preparing for a sale, your “best foot” involves: 1) preparing your company for sale, 2) creating a thorough, professional confidential offering memorandum, 3) exposing the company to all interested buyers simultaneously (which has the potential of creating a buying frenzy) and 4) recruiting experts to play on your team—experts that the buyer is already using.

Stan Adams served a niche market—selling natural foods by mail. His market was large, growing and included several bigger players. Adams decided that the time to sell had arrived so he approached one of the big players and stated his selling price. After several months of haggling over price, the two parties parted ways. Unfortunately for Stan, this was not the first time Stan had waded into the marketplace unprepared. In fact, it was his third. On two prior occasions two different players in the industry had approached Stan independently.

In those cases, Stan had adopted the position that, “While I’m not trying to sell my company, I would sell it for the right price.” Belatedly, Stan realized that this approach was inefficient and ineffective. Without a methodical approach to the marketplace, his business was unlikely to sell on the terms he desired. It took Stan three failed negotiations to learn that there’s a better way to leave a business in style. (He was obviously not a reader of this newsletter!)

Finally, Stan contacted two investment banking firms who could help him prepare properly for the sale of his business. In their preliminary market analyses, however, both firms discovered that the sales territory had already been covered. The likeliest buyers had already seen and heard about Stan’s business—from Stan.

Stan had failed to realize that his hit-and-miss approach of talking to the likeliest would-be buyers had tainted their impressions of his company. These buyers simply were not interested in taking a second look.

An effective and lucrative way to sell a business is to present it, in its best possible light, to all qualified buyers simultaneously, providing each with identical information. This information includes the certain knowledge that their competitors are also looking at your business.

It is highly unproductive to talk to prospective buyers before you and your business are prepared to talk to all qualified buyers. Adams was not willing to sell his business for less than its full value but, by going into the market unprepared, he had undermined his ability to do so.

Buyers are a fickle (or perhaps wary) group. They may not want to look again at a business they have already rejected. They justifiably wonder: Why is seller coming back? Is something wrong, seriously wrong, with the business? Has it suffered setbacks?

Buyers of businesses are like car buyers. Would you go back to an automobile dealership to look at the same car you decided was too expensive or didn’t fit your tastes the day before? Not likely. The only thing that will bring you back into the showroom is a significant price reduction. That’s the situation Adams faced.

The solution to Stan’s problem is obvious. Do not taint the marketplace. The temptation to talk to a potential buyer may be difficult to resist but you must keep the big picture in mind. If you decide what you want and need in order to sell your business before embarking upon a sale, you can help to avoid Stan’s mistakes. Don’t begin the sale process in a half-hearted manner, feeling your way along. By doing so, you may forfeit your best opportunity.